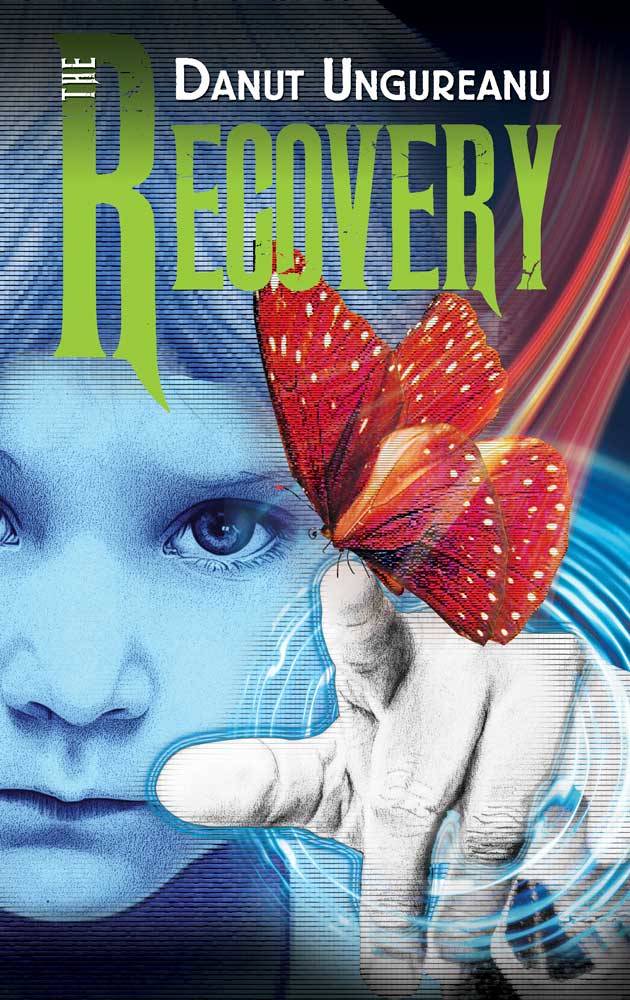 In a distant future, Earth is a parched planet, unfit for life. Mankind lives in a huge structure – The House, governed by Pharaoh, the supreme master. But his power ends at the border with Ether, a highly developed, self-generated virtual space, which strongly interacts with reality.

Leni, a twelve-year-old boy witnesses the death of his father, Spector, a businessman from the elite class of The House, who had found a way to obliterate the border between Ether and the real world, potentially providing people unlimited freedom.

Together with a hitman, along with the help of an AI implant and a synthetic bodyguard, Leni proceeds with the recovery of his father.

In The House of Pharaoh, the crowd becomes rebellious. Leni and his team hide themselves among the protesters. Pharaoh orders the uprising to be stifled; he still sees Leni as a threat. He sends Citah, his hunter, whom he keeps in Ether, in the real world to kill the boy.

Leni and Spector set off for home, but Pharaoh himself meets them on their way. Spector confronts him, insisting that he has found the way to blend Ether and the real world, so that people could have access to every possible world. Pharaoh argues that nothing is ever enough for the human beings, no matter how much they get. In the middle of the quarrel, Ksi-Ksou mortal butterfly kills Pharaoh.

Leni and Spector have found each other again. They are going to spend more time together, learning from each other. 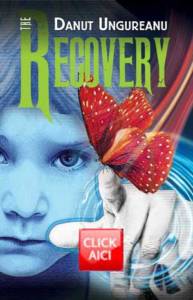